Tickets sold out within minutes and Worthy Farm is home to one of the most iconic festivals on the planet. We felt it was time to have a look at who could be topping the bill of the Pyramid Stage next year. 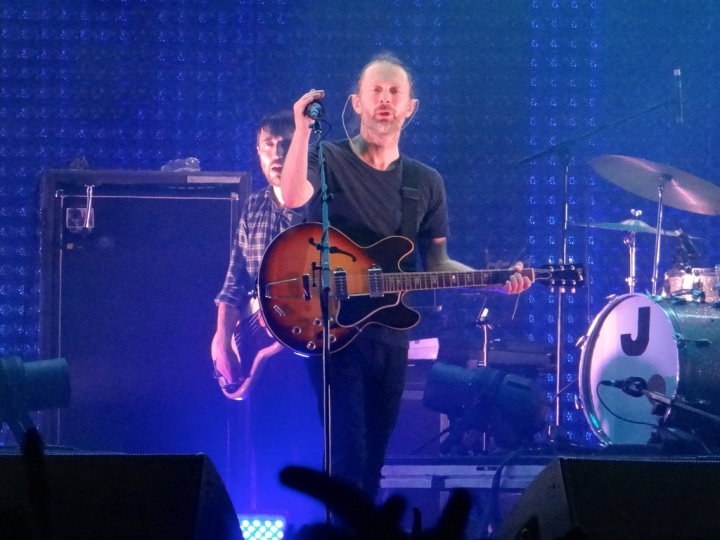 A new album this year and a place in Glastonbury’s history already secured after their phenomenal headline slot in 1997, this one is definitely on the cards. Rumors circulated last year that they would be filling the 2016 secret set slot, while this did not come to fruition, guitarist Ed O’Brien recently told BBC radio 6 that “to be asked to play Glastonbury again would be magic”. This one looks nailed on for us. 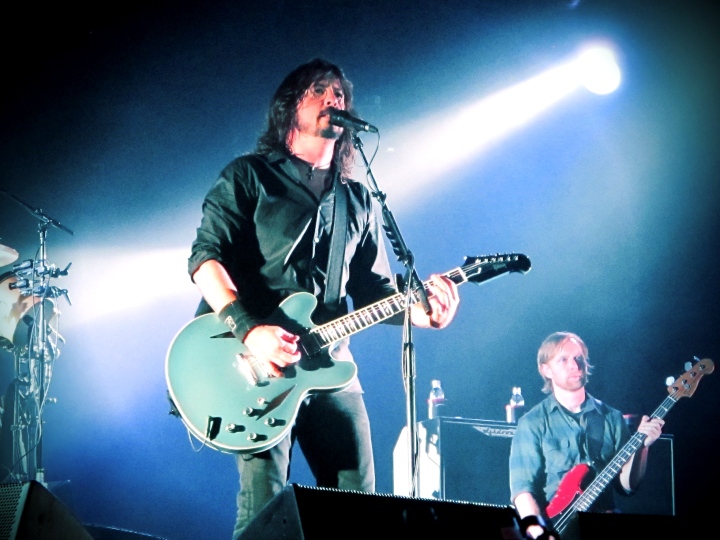 After pulling out of their headline set in 2015 due to Dave Grohl’s broken leg, we have all been patiently awaiting the return of Foo Fighters to fulfill their cancelled set. It has recently been revealed that Grohl is working on new music, this accompanied with the bands recent video mocking claims that they were splitting up suggests that 2017 could be a big year for the Foo Fighters.

They’ve been teasing us for months that they could be working on their first album since 2011. But recent posts on social media have very much confirmed what we have all been waiting for. Armed with more material than ever is it time for Gorillaz to return to the pyramid stage after their headline slot in 2010. What we do know is that Gorillaz co-creator Damon Albarn is big fan of the festival with his 2009 headline slot with Blur labeled by many as on of the greatest Glastonbury performances in the festivals time.

A new album and a super-bowl half time show already planned. Could a Glastonbury headline slot be the final part in Gaga’s comeback? While she is an outsider, we wouldn’t put it past Michael Eavis pulling this one out of the bag. 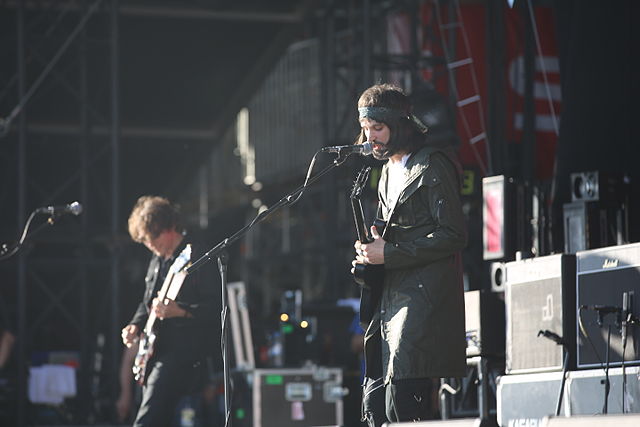 No sign of a new album and having headlined the festival just 2 years ago you wouldn’t jump to suggest Kasabian as next year’s headliners. However, the Leicester boys are never far from the shortlist for festival headliners and have shown time and time again that they know exactly how to handle a big occasion. Wile a long-shot, we would never write these boys off.

Axl Rose and the band recently reunited for a tour this year and a trip over the pond to play Glastonbury is certainly well-within their capabilities.

He tore up the Pyramid Stage a few years ago in a set where he had everyone ripping off their clothes and swinging them around their heads in unison. After the success of Adele last year we wouldn’t be surprised to see another traditionally mainstream artist be given the opportunity to headline the festival. 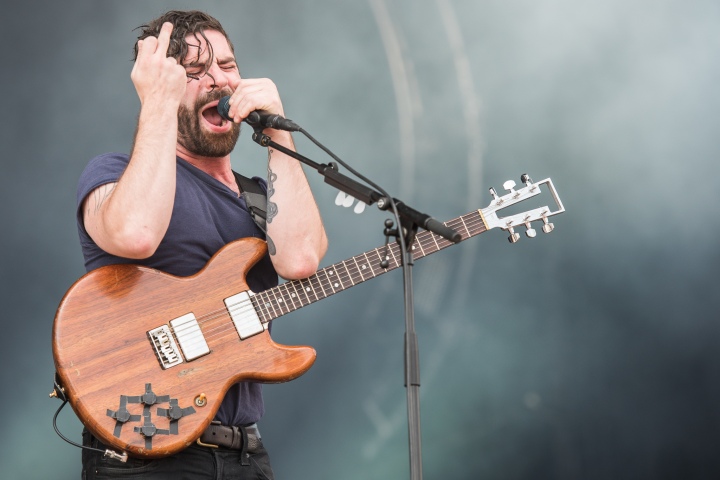 You won’t find them on many other lists for potential Glastonbury headliners next year but nothing would make us happier than seeing the Oxford boys being given a prestigious slot on the top of the bill. After successfully headlining Reading and Leeds and delivering an almost perfect set a Glastonbury last year, it might be too soon to be calling for them to headline already but we would love to see it happen.

Emily Eavis has recently ruled out the chances of The Stone Roses and Daft Punk headlining after many had speculated that they would take up the other two spots alongside Radiohead.